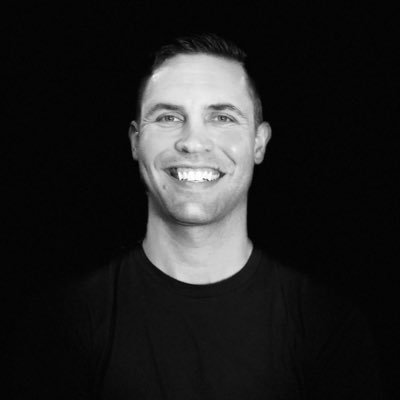 Brooks’ physical ability and skill are among the greatest this game has seen but the domination when it comes to recent Major Championships stems from his commitment to be mentally wiser and tougher than his competitors. Brooks appears unflappable whether he is executing to his liking or if he is having an off day. This consistent mindset allows him to remain calm and confident on the biggest stages when the stakes are the highest. Brooks has accomplished something we haven’t seen since Tiger Mania, a few stroke lead before he even touches the first tee. Pebble should be fun!