Should more golfers use their 3-wood off the tee? If so, why? 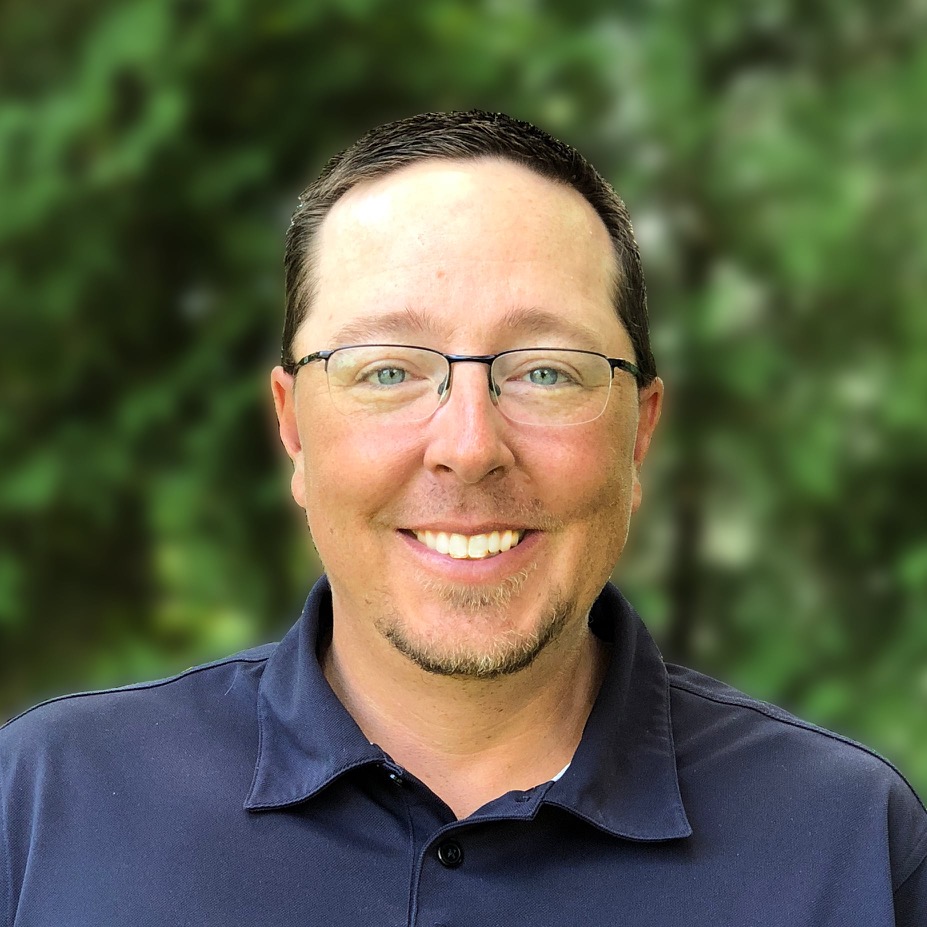 Most people think they’re more accurate with their 3W than their driver, but that’s not true in countless studies. They’re shorter, for sure, but they’re just as accurate or less so than they are with driver. The driver is easier to hit (it’s larger, you tee up the ball higher) than the 3W, which is arguably the toughest club in the bag to hit (long shaft, small-ish head, small margin of error given the ball is on the ground or nearly so) and makes for easier (shorter) second shots.

The only real reason to hit a 3W off the tee is if hitting a driver would go too far and into a penalty area, bunker, etc. Otherwise, bombs away.