Is a wide variety of winners on Tour in today's game a good thing? 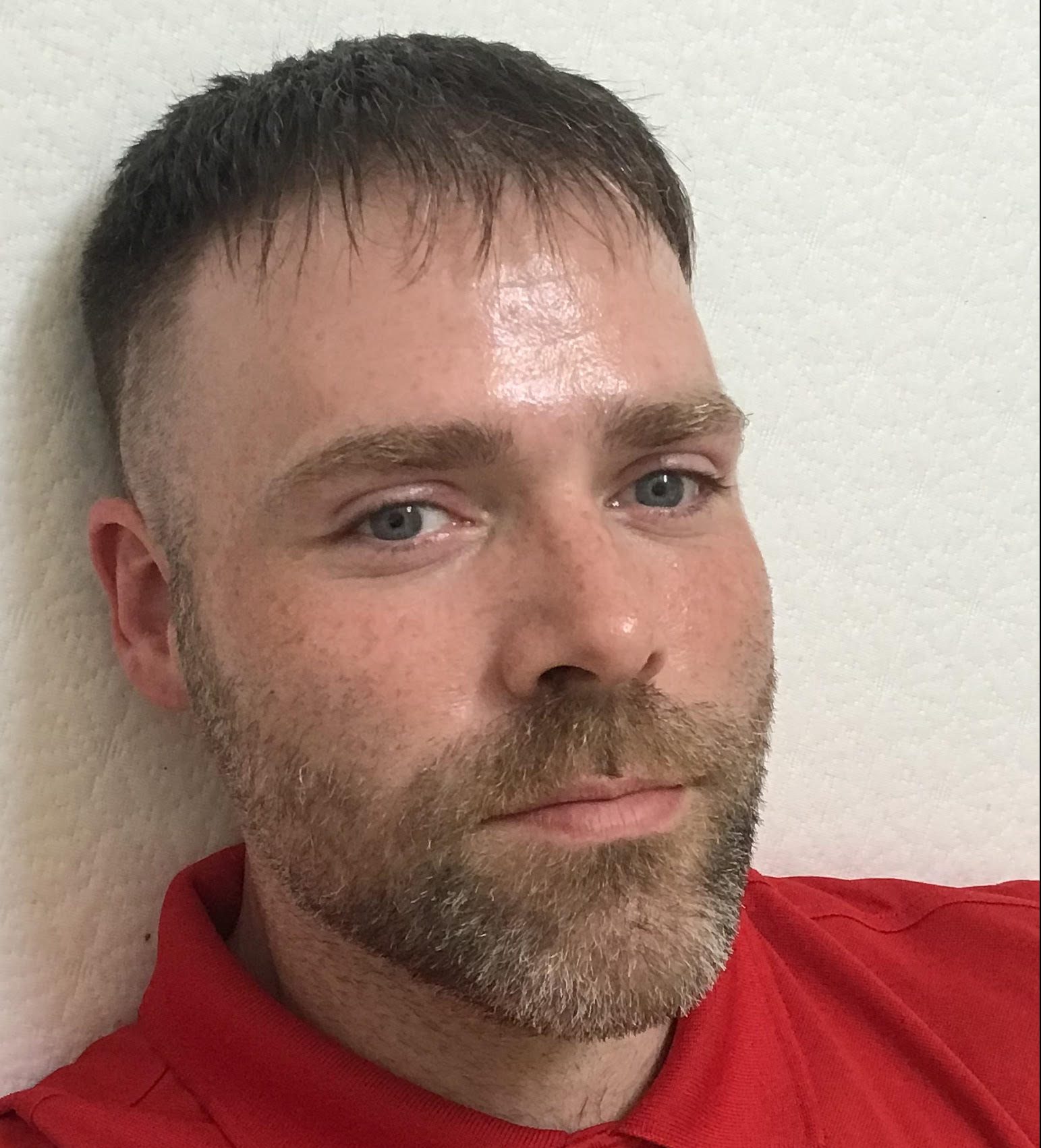 Give me as many examples of excellence as possible. Embrace the reign of a Champion while reminding yourself there’s always someone out there that we don’t know…..yet.

I would suppose that this question arose from Editors observation that we are being exposed to the stark contrast between Tiger’s era of dominance against today’s era of multiple winners. Let’s dissect that, briefly.

I feel we all relate to certain types of energies that other people exude. Some of us loved the one man show we were treated to for a decade. The path of sacrifice that was shown to us in Tiger Woods. And there were many of us that were elated to see a clean cut kid from Jesuit Prep School in Dallas, Tx , take on the best of the best at Golf’s perennial test in Augusta, Ga.

Someone reading this right now was elevated off their seat when Sergio finally claimed his spot in the immortal world of Masters Champions.

The point I want to emphatically state is that there is no singular path to victory at this level. There are so many ways to get there, we ought to embrace this era of competition. Competition, after all, is what this game is about at the highest level, and it’s for us to decide who or what we want to compete against.