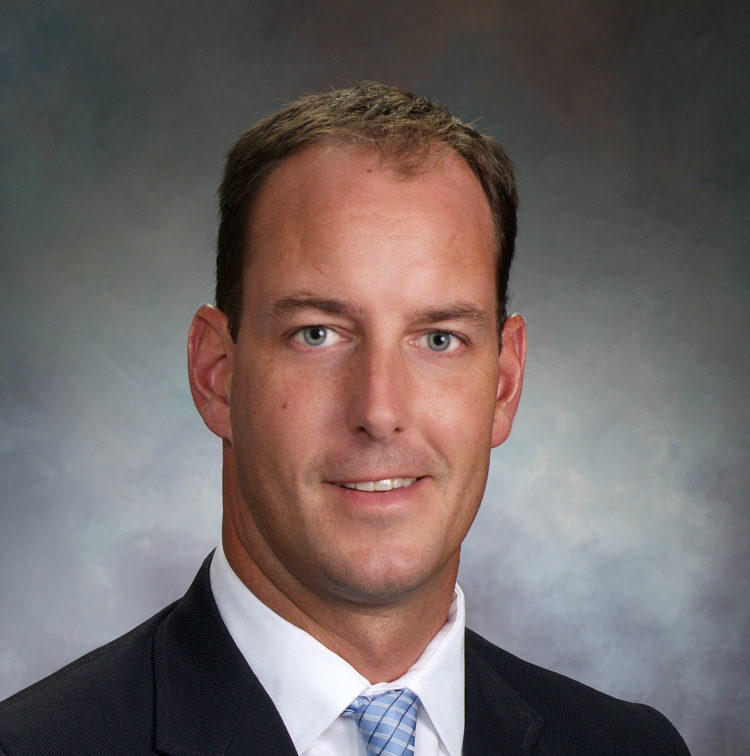 There’s a reason many use the phrase “missed on the Amateur side”, or the low side of the hole. It’s been done so often it’s become a norm in our lexicon.

When you miss on the “low” side of the hole, the ball is running away from the hole, meaning it will come to rest further from the hole. If a player plays more break, at least when it slows down, it’s moving toward the hole, and will rest closer to the hole.

You can still miss short or long, but having the ball finish short and in front of the hole, or long and directly behind the hole, if a far less penal mistake than short and wide or long and wide.