What have you found to be the most effective way to teach your golfers how to play the game instead of just how to swing the club? 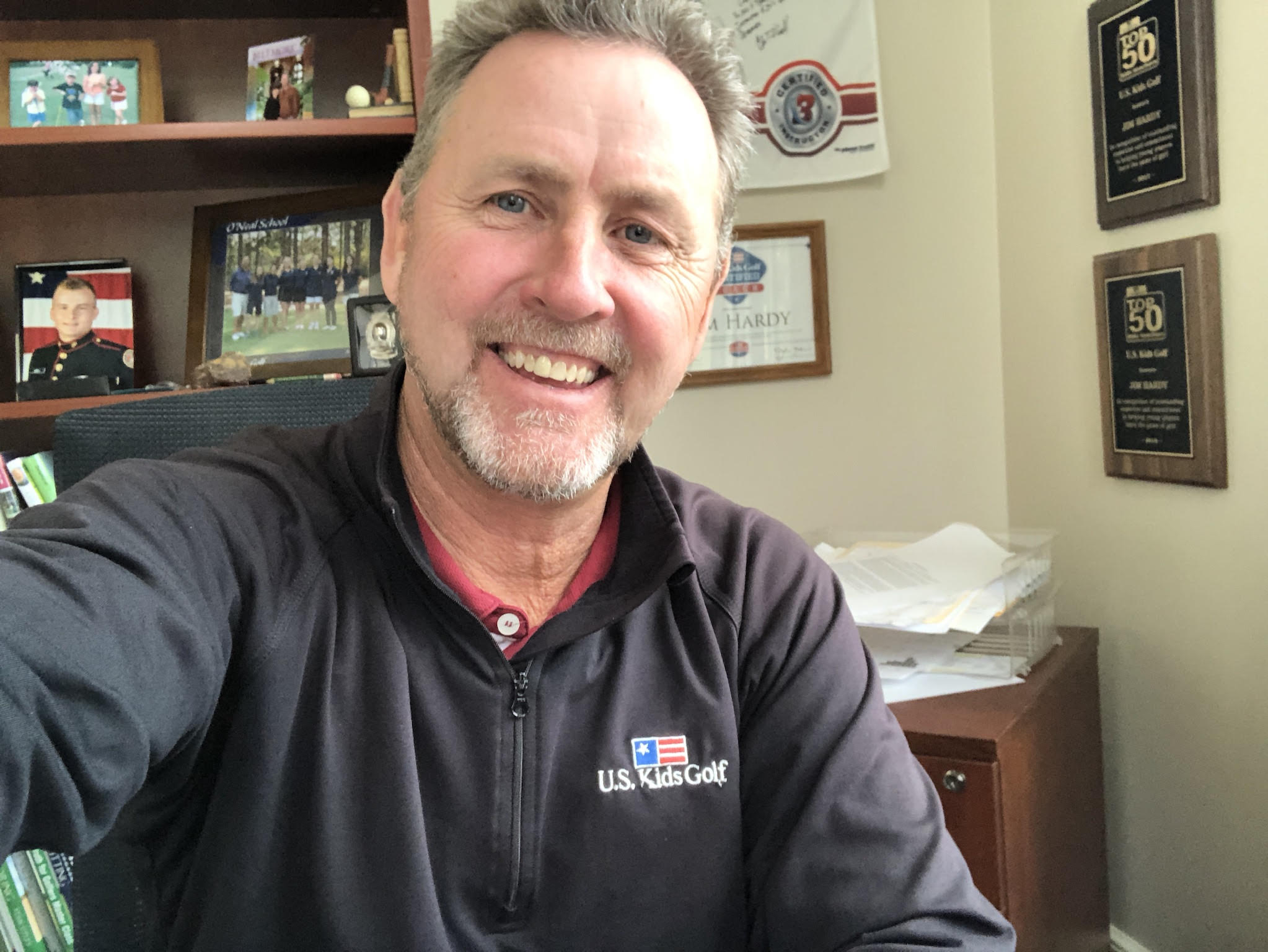 At its best, golf is played in front of the golfer, meaning the golfer doesn’t have to think of their swing other than a simple trigger or thought. Playing the game in front of you means you are focused on what you want the ball to do and you have the confidence that you can do that with the swing you have today.

Sounds great, doesn’t it? It is really difficult to get into that mind set though, especially if you are a 20 handicap…simply thinking about where you want the ball to go won’t work unless you give yourself a large enough area to hit to. In other words, Tiger & DJ & Phil may be able to think about hitting a ball to a particular shelf on a green at Augusta National from 170 yards, but a 20 handicap simply needs that shelf on the green to be part of their much larger target.

Have you ever had a lay-up shot that gave you the comfortable sense that, it just needed to be a decent 5 iron somewhere down there between the trees on the left and the trees on the right, no pressure… then you hit a great shot. You hit a great shot because your target was well within your current ability. Then filled with confidence you decide that this next 9 iron is going right at that pin tucked just over the bunker and proceed to dump it into the bunker. On that 9 iron shot, if you had a target area that was a bit long and towards the fat side of the green though, you would have had more confident in your swing. Rotella says “Cocky swings at a conservative target, works way better than a conservative swing at a cocky target.” Fawcett says every player has a shot pattern or scatter pattern that is usually much wider than they realize, we’d like to think of ourselves as snipers but instead we are shooting scatter guns with a pattern that gets larger the further back we go.

So, here is your challenge!

2. Work to shrink your pattern when you practice.

3. Be honest with yourself when you play. Pick your target so that your worst shots end up ok.

4. Now swing free and have fun.

As you get better at swinging the club, your pattern will shrink and you’ll be able to take a more aggressive line with the same confidence. In the meantime, pick a target that makes sense in order to not feel like you have to hit it perfect to get to your target. When I see golfers start playing golf swing instead of golf, it is always because they have picked a target that creates an un-easy, tension filled golf swing. Now they think they have to give themselves a golf lesson while they play.