Who is your favorite to win the 2021 Masters this week? What makes you believe they have a good shot to win? 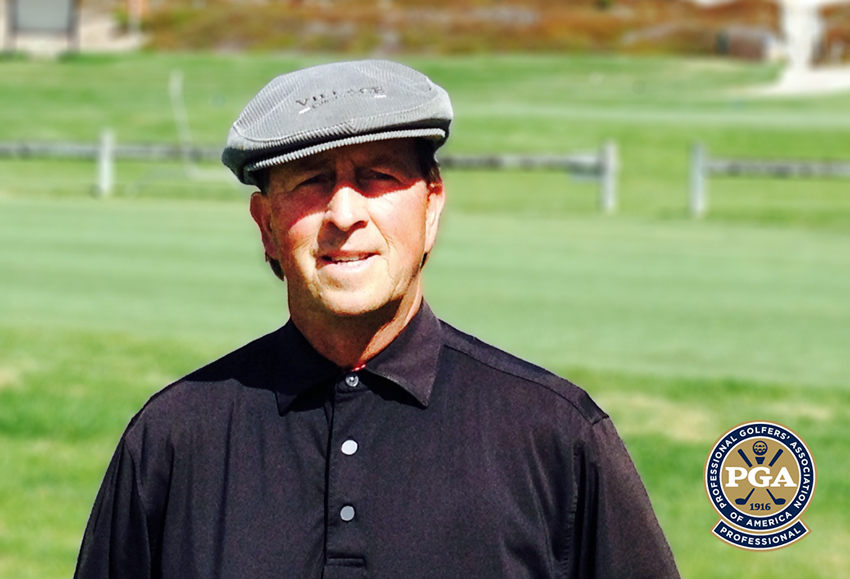 I would like to repeat my statement from five months ago,….. Jon Rahm is my pick to win the Masters!

To win a major championship, it takes a combination of talent, heart and soul, power, and a passion for the game. Mix these in with great touch around the greens, laser focus, and a relentless desire to win, and you can see why why Jon Rahm is my pick to win the 2021 Masters
Building confidence from some recent victories and strong finishes are some of the reasons Jon Rahm will be in contention to win the upcoming Masters. At the same time there are other factors that will give him the edge come Sunday and the final nine holes at Augusta.
Winning titles on the PGA Tour, being one of the youngest ever to become the number one player in the world and playing the game at this level is a remarkable achievement, but there is something else that makes this an even greater story!!
By becoming the top ranked player in golf, Jon Rahm proved that belief in oneself, determination, and hard work can overcome any obstacle to realize your dream. The real story is not about a man with a fierce competitive spirit and talent, and fire in his belly to achieve the top ranking in the world of golf.
The story is about a twenty five year old from the small town of Barrika, on the north coast of Spain, who has overcome many early challenges in his life, multiple surgeries, and limited mobility, who believed in his dream, and developed into one of the top players in the game today!
Jon Rahm has channeled his passion for the game of golf, his drive, hard work, and ability to reach the pinnacle of his profession.
I had the good fortune of spending some time with Jon recently. He took the time to talk about his background and golf game, as well as his connection and support for people with disabilities. It struck me at that time to share in the belief that he was destined for greatness, in golf and in life.
It seems that Jon has had to overcome some obstacles of his own on the way to success and stardom. Born with a disability that would limit most people, he has worked hard throughout his life and has earned his place on tour. He was quick to acknowledge a caring and supportive family, and an inner belief and drive, as the two most important factors.
Following a fabulous amateur career, he has already claimed 13 worldwide professional golf titles, earned the respect of his peers, and captured the hearts of millions of fans from all corners of the golf world. His mission to develop a total game of power, control, and skill has come to fruition! Look for Jon to contend every week, especially on difficult tracks, and in major championships. I believe this week at the Masters will be the first of several Major victories for Jon Rahm!