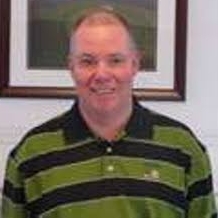 I think most golfers who are prevalent to three putt do so because they are usually consumed with worry about the line and do not think enough about the speed. Speed should always be the first thought and the last thought when putting. I often ask the golfer who says he is not a good putter what is most important and 60+ percent will say reading the line of the putt. I think speed is by far the most important because the speed also influences the line of the putt.

I know many great putters who are not good readers of the green, but they are always around the hole when they miss a putt and have an easy second putt. Learn to think about the speed and develop a feel for the speed and three putts will be much less frequent and your overall score/handicaps will drop!