How to stop topping the golf ball 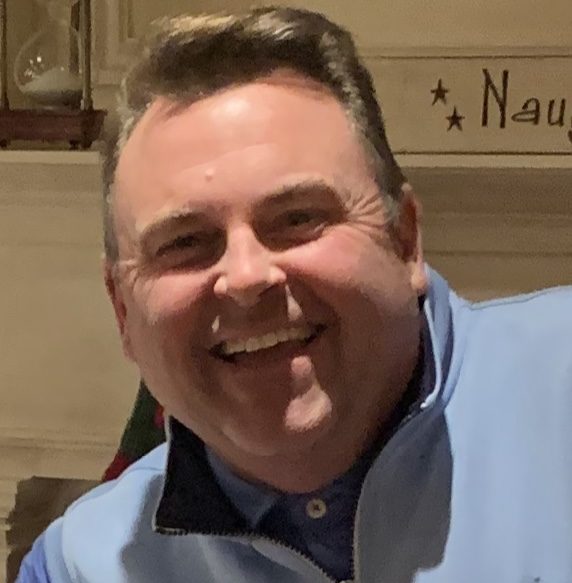 Topping is usually caused from a player bending their arms. The arms represent the radius of the swing, if the radius gets short, the player will not hit the ground. As the handicaps go up, players usually don’t move into their lead side nearly fast/earlier enough in the downswing. Because of the lack of forward movement, if a player straightened their arms, they would hit it fat so to combat the fat shot, they will bend their arms and top the ball.