What is your favorite full swing training aid? 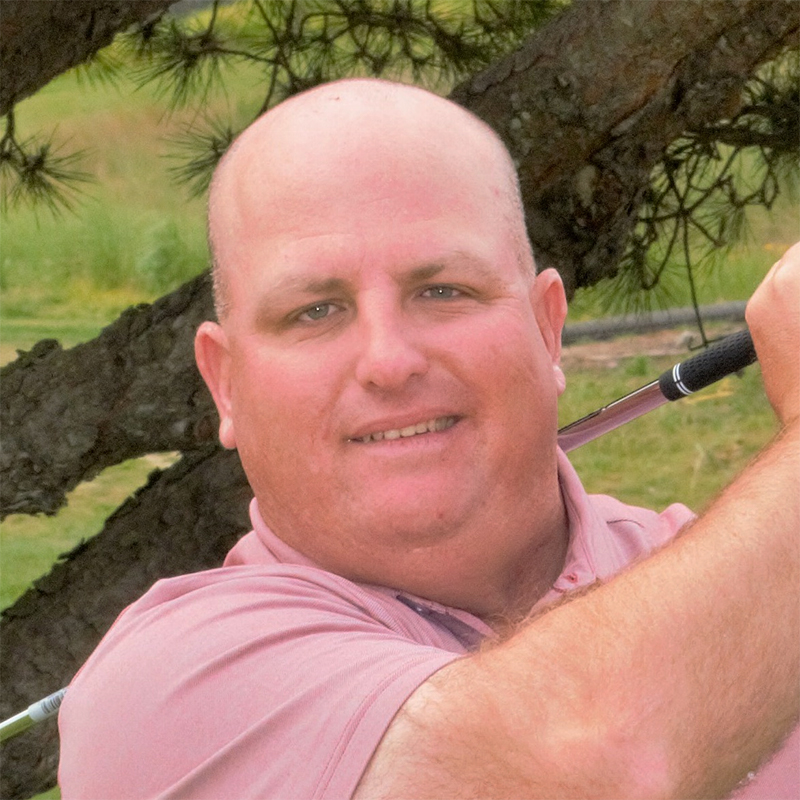 My favorite full swing training aid is a simple and cheap device that gives great feedback. It’s called the swing whistle and most anyone can buy one. It’s a small device that attaches to the shaft of your golf club and makes a whistling noise when you release the club in the downswing. It tells you if you’re releasing the club too early or too late based on where it whistles and also based on how loud the whistle is it also tells you how much club head speed you’re creating as well. It’s a great, yet simple device (especially for beginners) to learn how to swing efficiently as the release point and consistent acceleration of the club can be common problems for those starting out, to get right. I would recommend it for anyone that’s new to the game or who has problems casting the club or creating consistent club head speed.