Who is your favorite player on Tour right now and why? 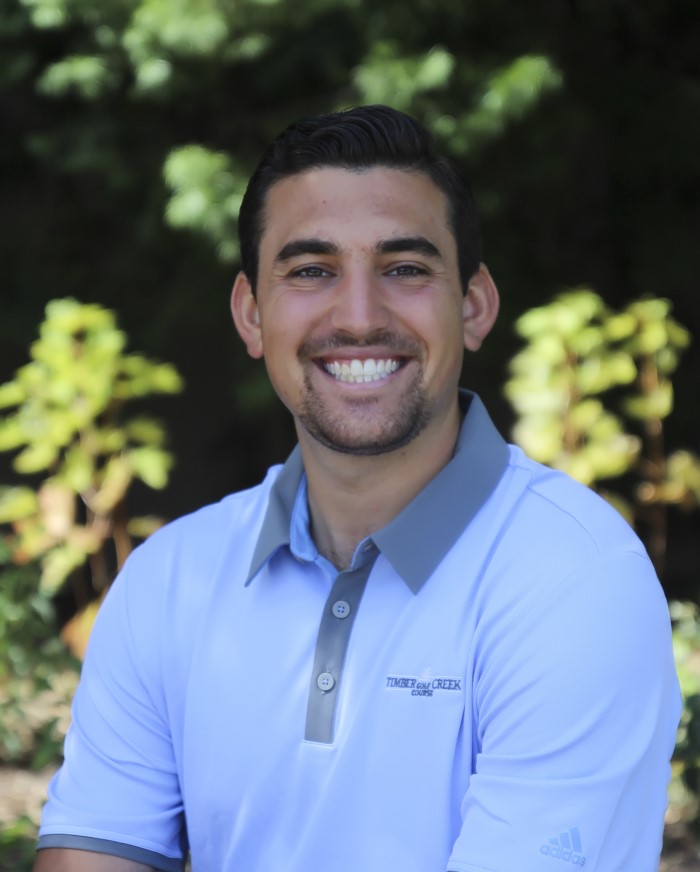 1) Intriguing and story line : Tiger Woods
Nothing is better than seeing my childhood idol not only compete again, but win! He is chased down Sam Snead, and is in pursuit to get to #83 wins. The sights are realistically being set on Jack Nicklaus and his 18 professional majors, a dream the golfing world has been talking about since he turned professional. After his injuries and life mishaps most thought that both weren’t possible, but getting his 82nd win at the Zo Zo Championship and winning the 2019 Masters has changed the narrative. His swing is the most controlled I’ve seen since 2008, and it will be easier on his body and keep him in contention.

2) Personality : Kevin Kisner
We all know of and have a Kevin Kisner in our group. If you don’t think so, you are the Kevin Kisner. The blue collar, beer drinking, athletic gambler who always finds a way to not only compete…. but win!! He comes across as someone you could have a beer with and argue about who to take #1 in Fantasy Football, all the while forgetting he is one of the top players in the world. He is down to earth and competes with a fire that is tough to root against. He gets overshadowed on Presidents Cup and Ryder Cup teams most likely do to this demeanor. Which is a shame because I think majority of the hardcore golf fans love this guy and would really root for him.

I might be a little biased due to my Georgia Bulldog fandom…… but Kisner is someone I root for week in an week out.