I think my life in team sports has really defined who I am as a golf professional. 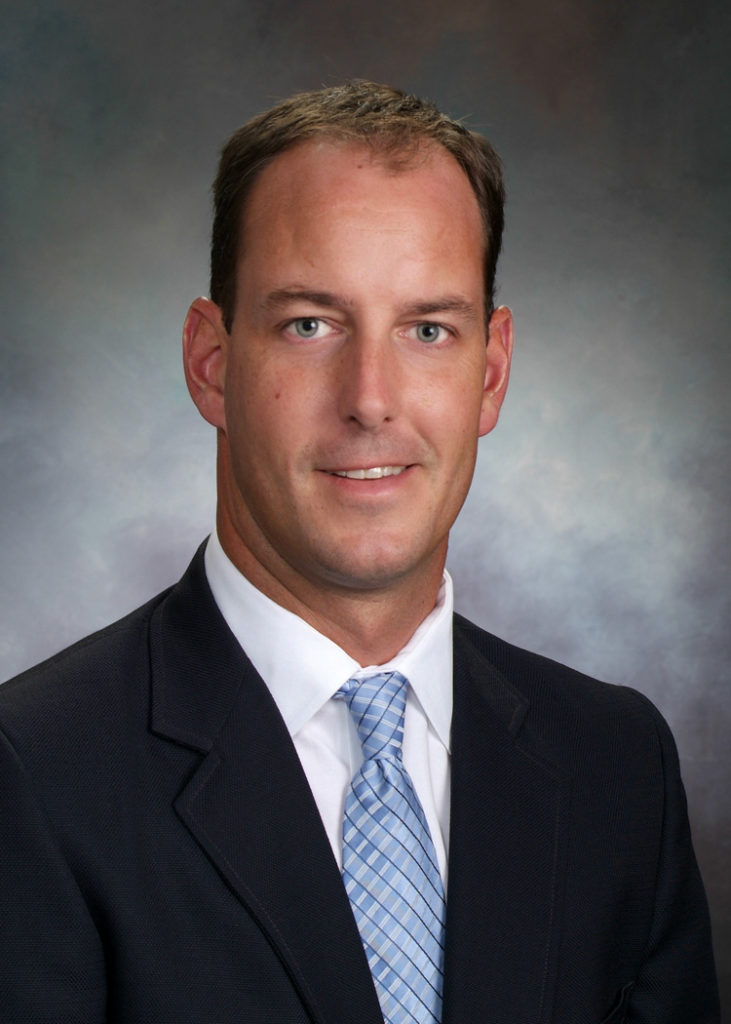 How to Find Christian:

A fine golfer in his own right, Chris captured the 2003 Western New York PGA Section Assistant Professional Championship, and was selected to several Section and Chapter Challenge Cup teams during his tenure in Florida. Chris and his wife Liz, a Registered Nurse, celebrated their 20th wedding anniversary this September, and have two beautiful boys, Harlan (16), and Patrick (8).

How old were you when you got started in golf and what eventually pulled you into becoming a golf professional?

I played hockey and baseball through college and got a summer job on Fishers Island, NY my junior year. This is when I really started to play. In my second season, the Junior Program grew from 20 to 60 so they needed a volunteer and I was the guy. Being around kids and seeing them smile with the game really stuck with me. I think having parents that were lifelong educators probably influenced how this impacted me.

What are 2 trends in golf that you’re excited about?

I’m excited that golf has been rediscovered, so to speak. The concept of personal time and how to spend it has taken center stage with many families during the pandemic, and in many cases, the characteristics of golf (being outside, spending time together, sharing experiences) have proven to be very beneficial. The game has almost received a kick in the pants and defied the age-old adage that golf is a man’s game. The growth of women and junior golf participation, because of the circumstances, is something I believe golf will benefit from for decades.

Do you specialize in teaching any facets of the game?

I’ve always seemed to have tremendous success with being simple, especially in the bunkers. Having had six years alongside the Harmon’s, and their legacy of bunker instruction, watching them communicate, is something that resonated with me. There are fundamentals that folks miss, and you can’t teach courage, so providing an explanation for “why” seems to eliminate the stress of “how”.

What sets you apart from other golf professionals?

I think my life in team sports has really defined who I am as a golf professional. With more than twenty years of playing multiple sports and twenty more years of private club operations, the similarities in the dynamics of club membership and a locker room seem to resonate with me. There needs to be a common respect, a shared commitment, and a sense that we all pull for each other to accomplish agreed upon goals. And my communication throughout the years to these memberships really stresses working together, celebrating each other, and reminding them that this is their club, so get on the same page and accept the team concept we all share.

Like most Golf Professionals, I was a better player as an Assistant when my schedule was “regular”. With leadership roles, it’s a “whatever it takes” work mentality, so traditionally the playing and practicing aspect suffers. I was a “successful” player as an Assistant, but I won my first event as a Head Professional in 2020, which was 19 years after my last competitive victory. Long drought!

Is there a highlight from your career in golf that stands out above the rest?

The two most vivid highlights were working for clubs that hosted Major Championships. I was fortunate to work at Oak Hill leading up to the 2003 PGA Championship, and Inverness in 2004 for the United States Senior Open. The concept of 600 people closing their golf course and volunteering in so many capacities to showcase their club and their community for the recognition and growth of the game is truly remarkable. It’s a very humbling concept.