How to Shape a Shot in Golf 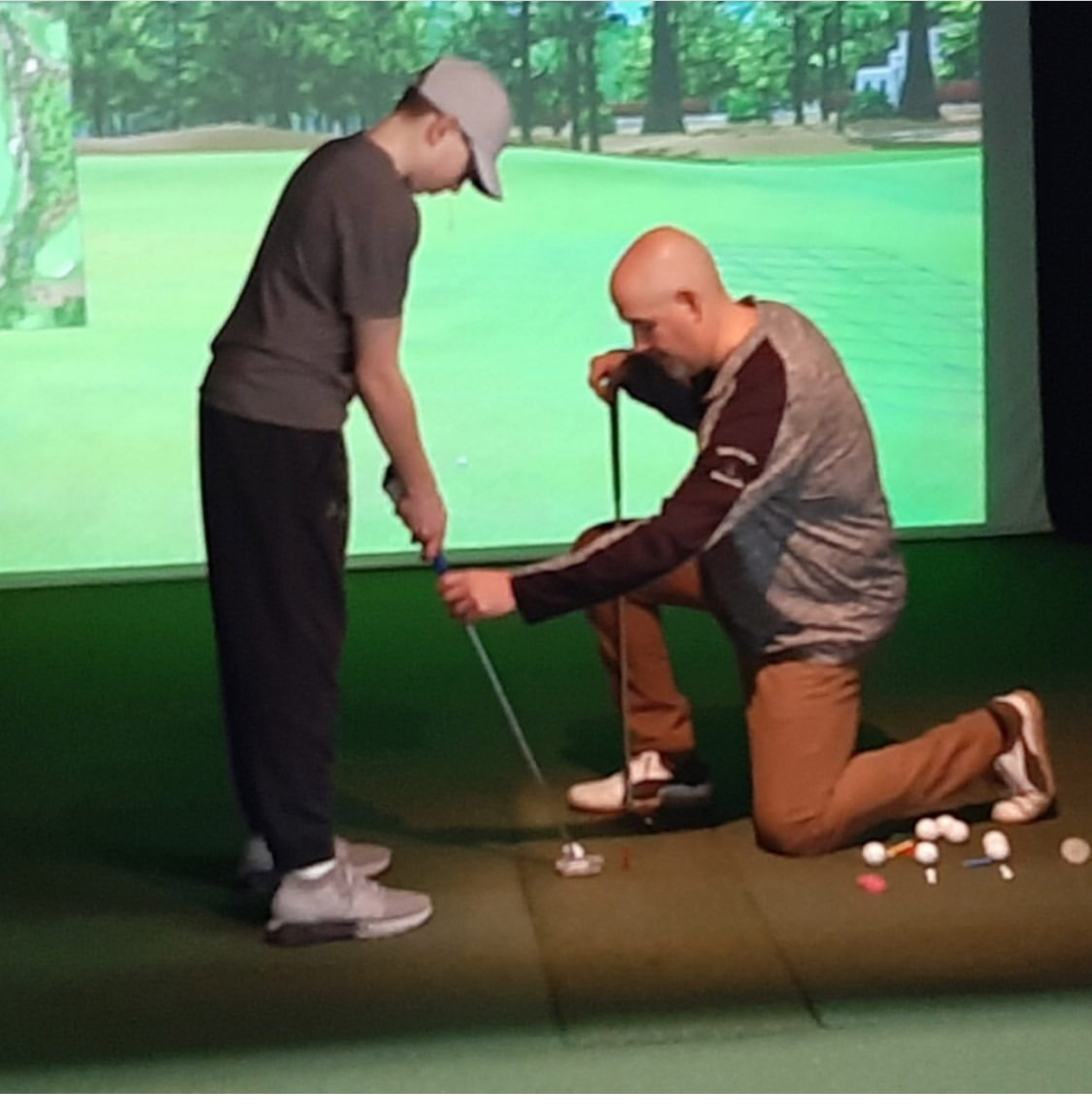 The tried and true method of angling your body to shape your shot is easier for most higher handicappers. For right-handed players to hit a draw, a ball that curves to the left. The player should aim your body slightly to the right of the target, aim the clubface directly at the target and play the ball slightly back in your stance, the clubface should look slightly closed to the player. Keeping the club closed on the downswing- the club should be moving parallel to the line of your feet or inside to outside or to the right of the target. This should start the ball to the right and make it curve to the left. For a right-handed player to fade the ball do just the opposite of the draw. Aim your feet and body left of the target, aim the clubface at the target and play the ball slightly more forward in your stance. As you swing down, swing the club on your foot line or toward the left. This should start the ball left of your target and curve to the right.